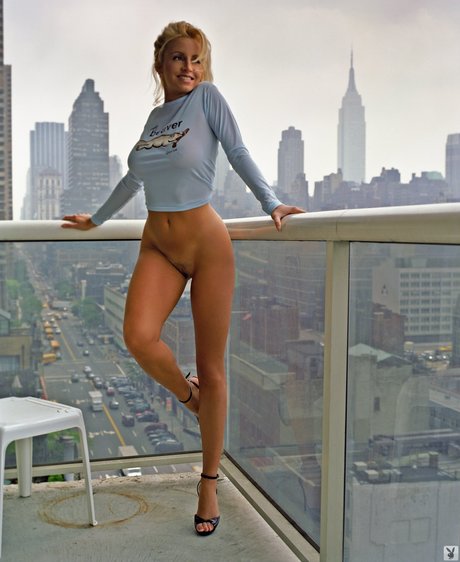 Camille Donatacci (born September 2, 1968) is an American model who first claim to fame was for her regular appearances as a dancer on Club MTV in late 80’s and early 90’s. Hostess Downtown Julie Brown, when noting why Camille was important to the show, bluntly and cheerfully stated “Ratings!” Camille appeared in various Playboy issues in the mid-90s. Camille appeared in the films, Private Parts and The Naked Detective. In The Naked Detective, Camille Donatacci performs her only softcore sex scenes on film. Camille married actor Kelsey Grammer in 1997 and retired from nude modeling. Together, the couple had 2 children. As she was participating in the filming and the release of the Bravo show “The Real Housewives of Beverly Hills” in 2010, she filed for divorce from her 13-year marriage, citing the exposed affair of Kelsey with another woman whom was pregnant with Kelsey’s child.