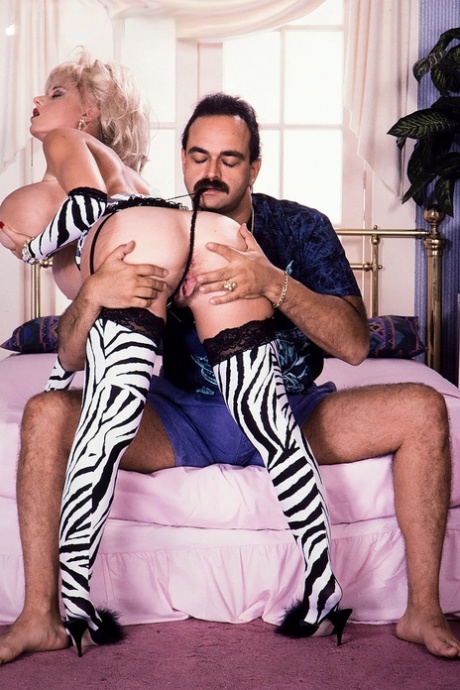 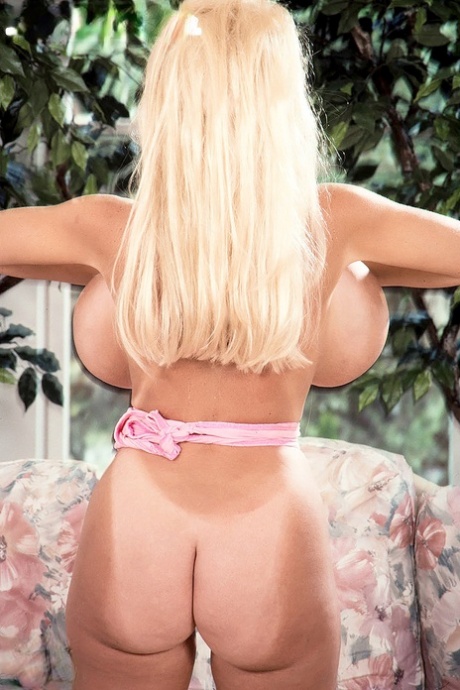 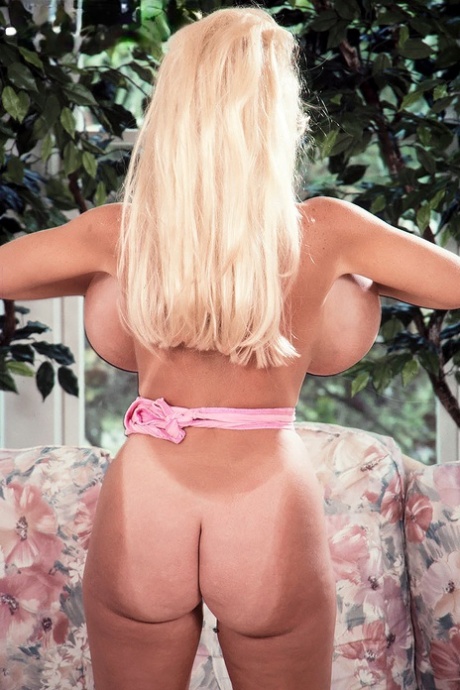 Deena Duos (born Dee Stein on October 29, 1961) is an American former adult model, porn actress, exotic dancer and escort. Throughout the 1990s, Deena’s photo shoots were published not only in Score, but also in “Gent”, ”Hustler” and “Juggs”. Deena also posed for Photoclubs.com and its affiliated websites during the middle to late 1990s. She also made guest appearances on numerous TV talk shows, which included Jerry Springer, Montel Williams, Sally Jessy Raphael, and Richard Bey. By 1999, Deena received her license as a registered nurse and left the adult entertainment industry during the early 2000s, due to her weight gain of 88 pounds. During her “retirement”, Deena moved to Las Vegas, Nevada, where she worked as a nurse. Years later, Deena managed to slim down and came back to pose for Score in 2007, in her mid-40s. During her comeback, Deena’s breasts grew to a HHH cup. Deena also posed for a lesbian photo shoot with Mistress Rhiannon, and a pool side nude shot for Anton Fury’s website FuryPix. Deena also managed to get back into the escort business in 2008. In 2012, Deena began doing web cam shows at Streamate, under her new alias Brooklyn Lace. According to her Streamate listing, Deena’s breasts grew to a J cup. Deena appeared on the Jun 28, 2015 episode of E! cable TV network’s medical reality series “Botched”. Her left breast had ruptured and her right breast had encapsulated, so Dr. Terry Dubrow elected to have her 3,000cc double-lumen expanders removed, and replaced with smaller implants. The successful surgery took her from 3,000cc (and a J cup) to around 600cc (an E cup).