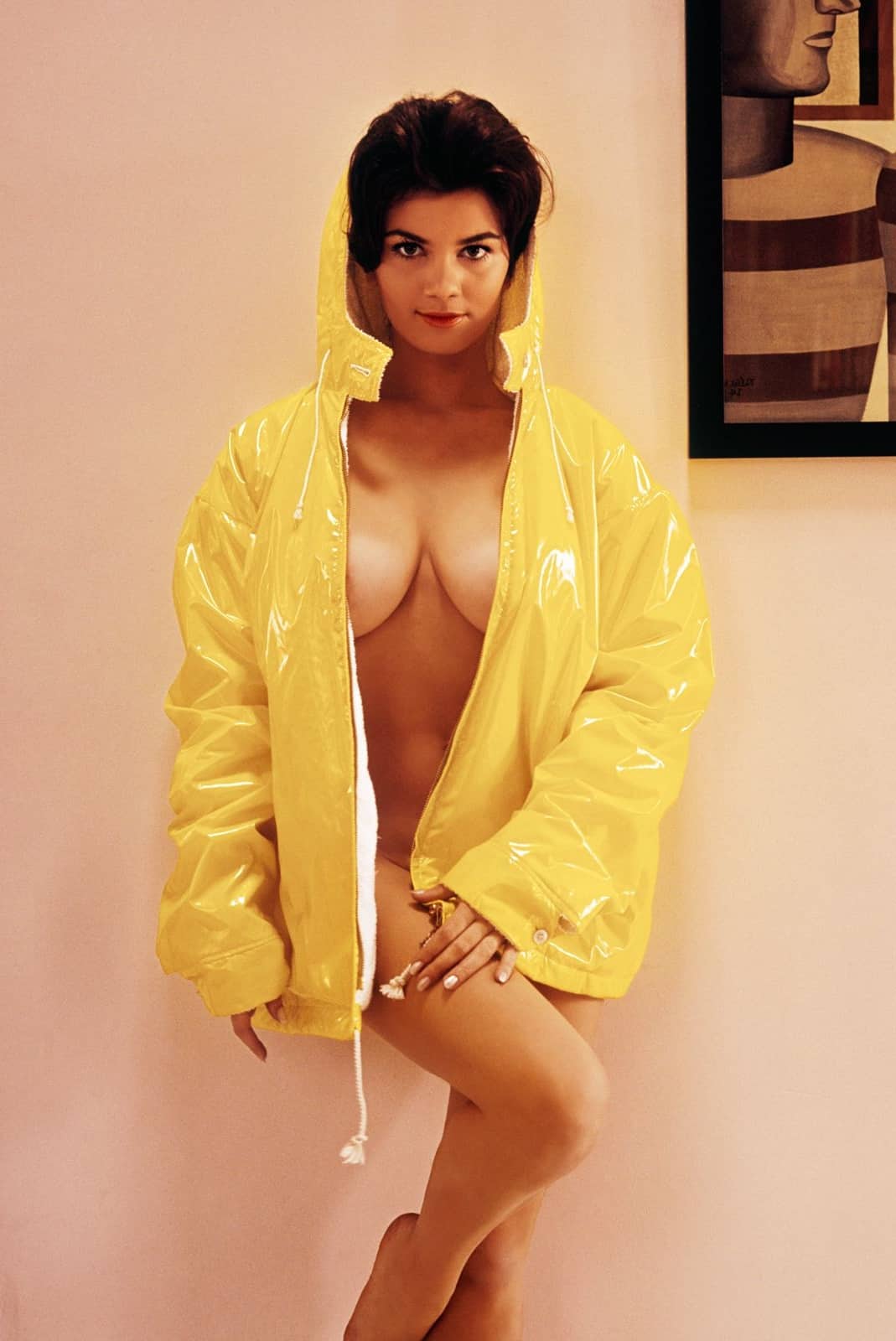 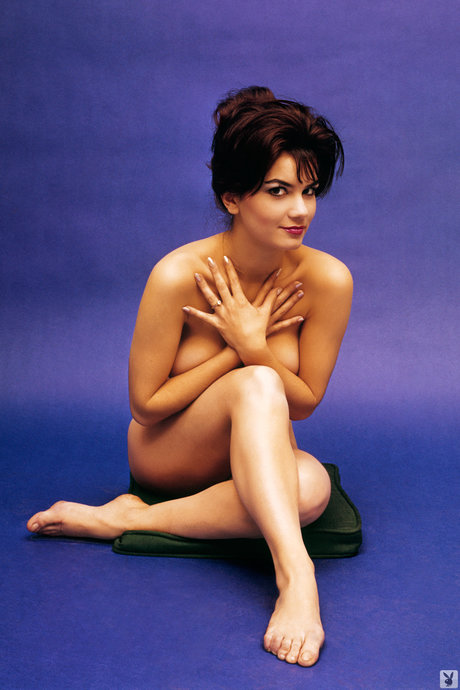 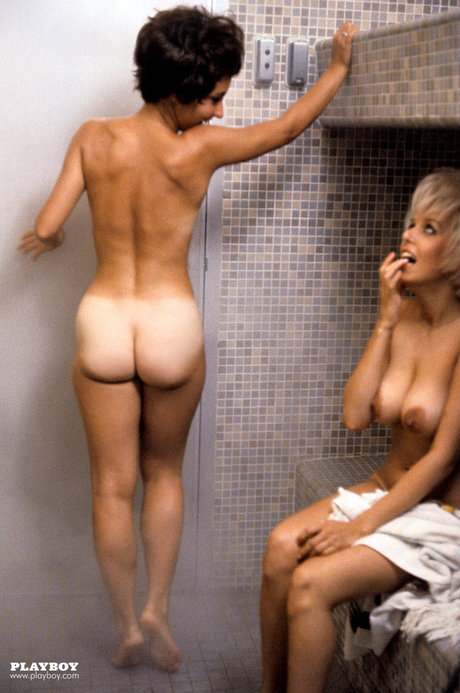 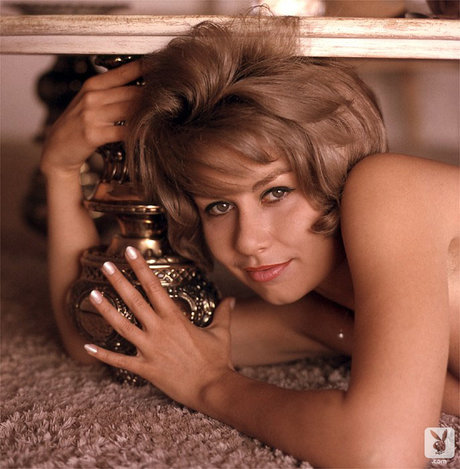 Delores Wells (born 17 October 1937 in Reading, Pennsylvania) is an American nude model and the Playboy Playmate of the Month for June 1960. According to The Playboy Book, Wells was paid $500 for her Playmate pictorial, along with $100 a month during her two-year exclusivity contract with Playboy. During the 1960s, Delores had an acting career, appearing in small parts in B-movies and series television. She also was a Bunny at the Chicago Playboy Club, where she made $1000 a week. Later in life, she met former adult film actress Linda Lovelace at a Playboy Mansion party and eventually became her personal secretary for a time. Performances Playboy Playmate: June 1960