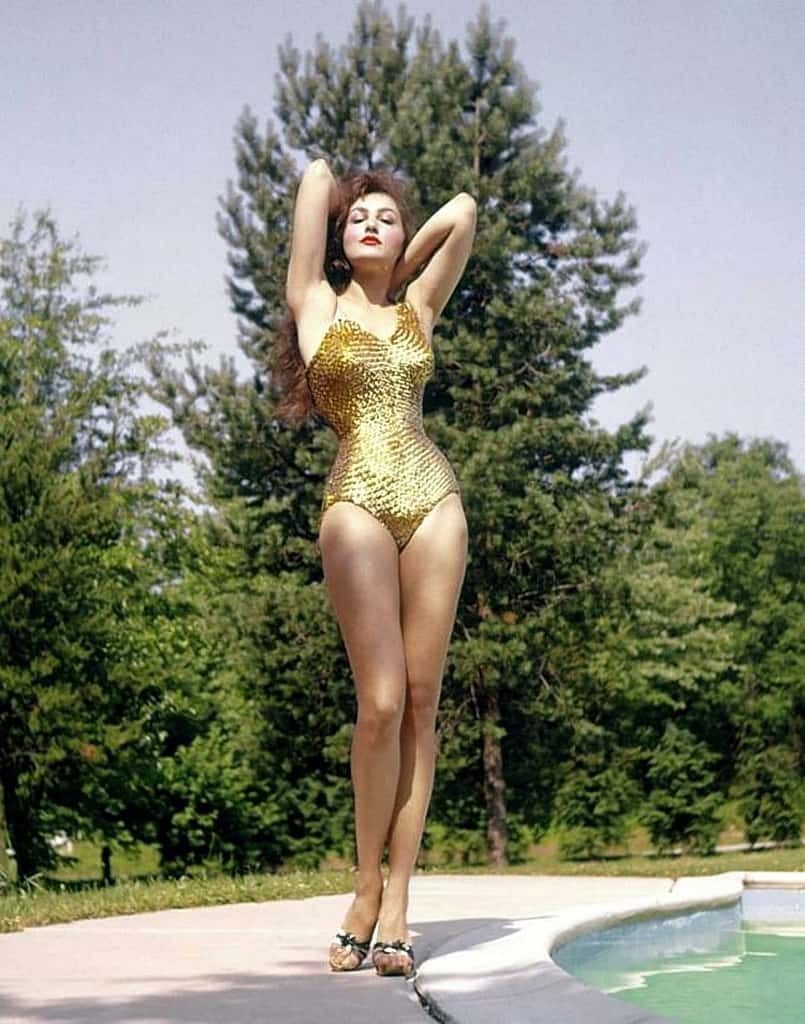 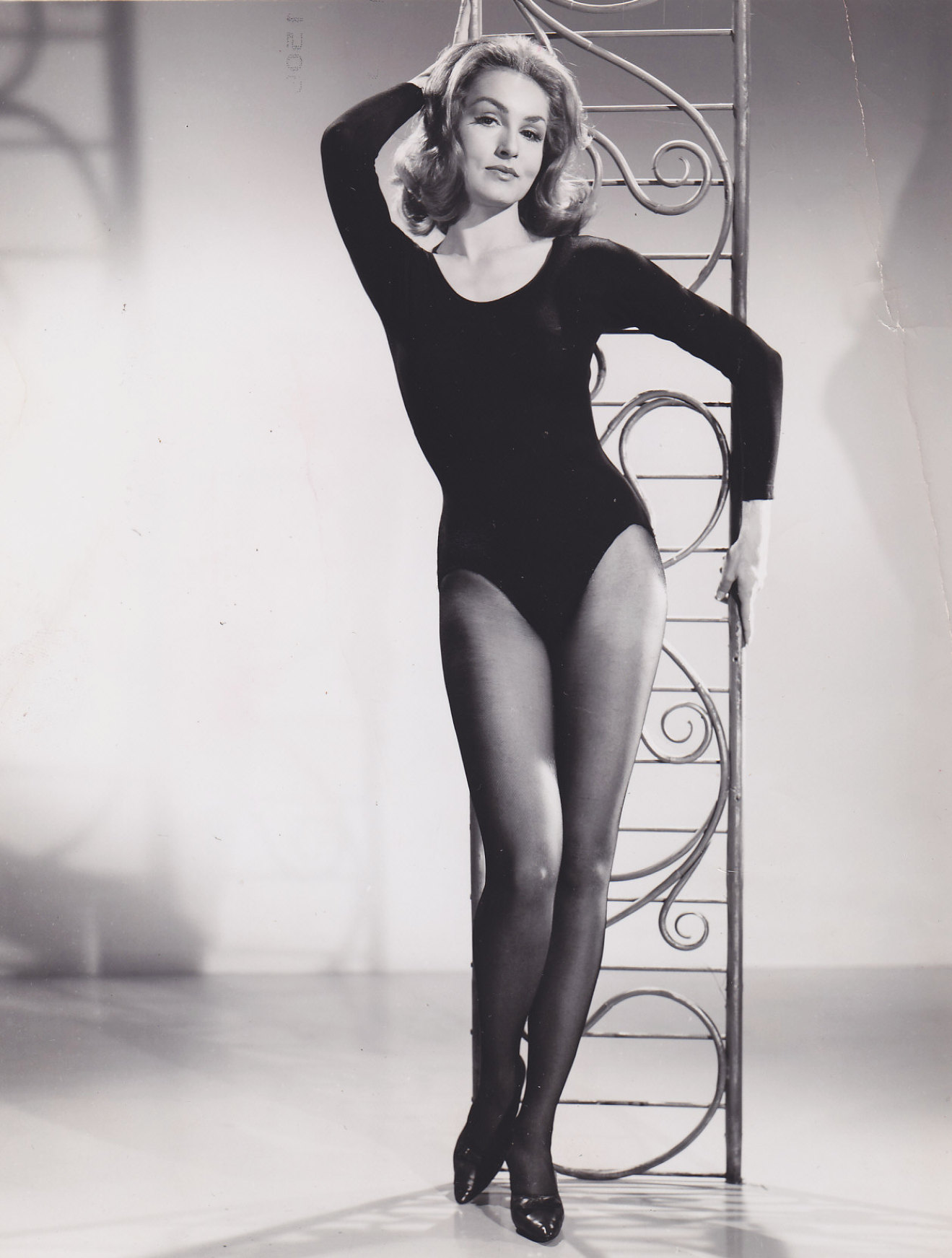 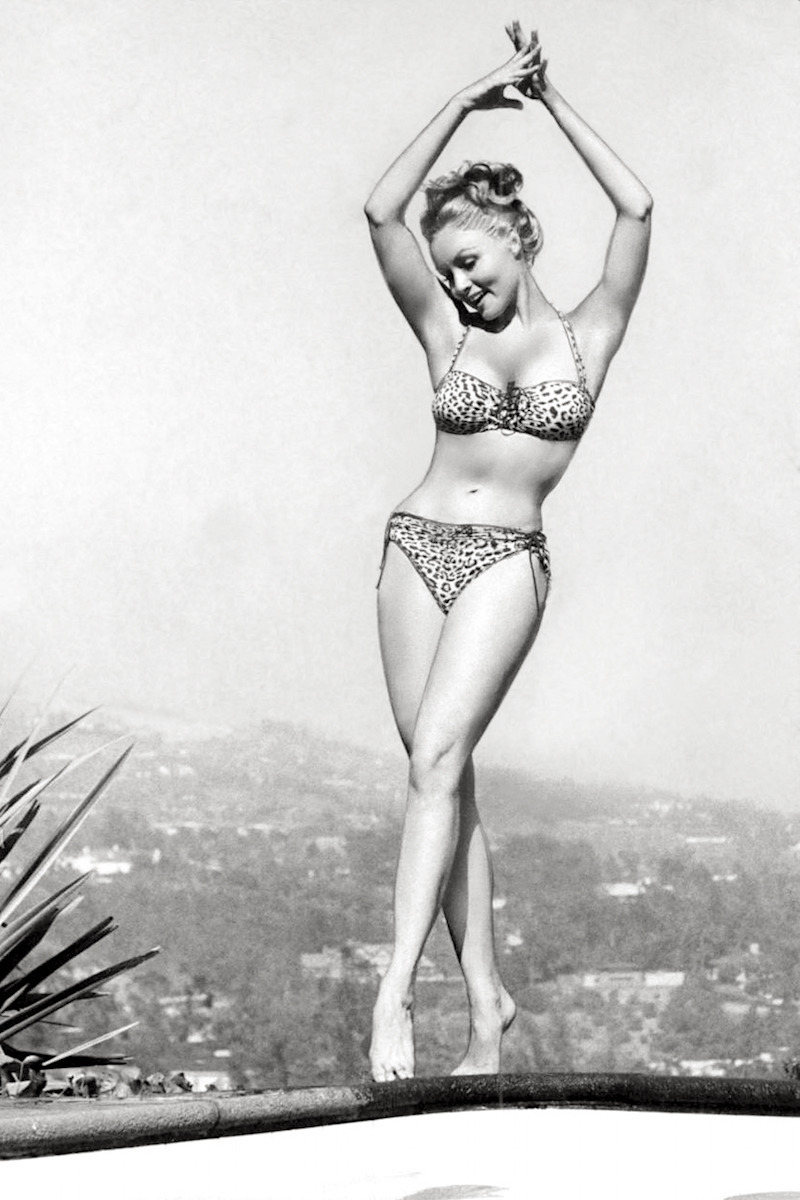 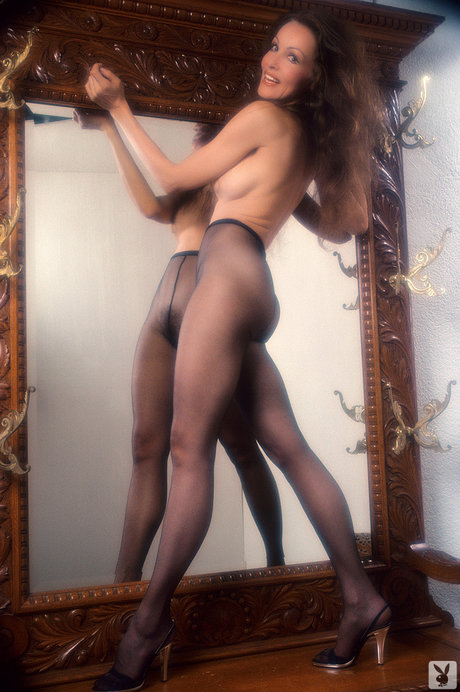 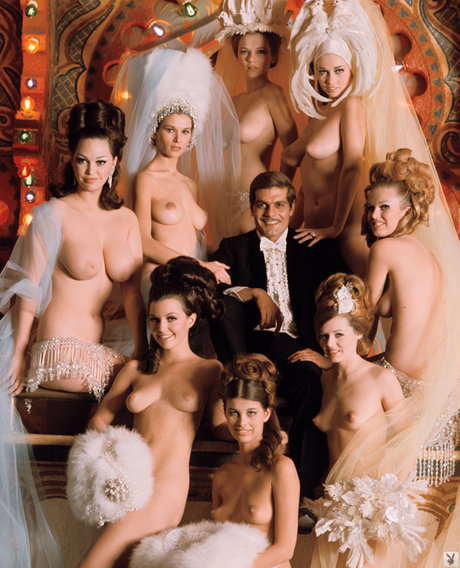 Julie Newmar (born Julia Chalene Newmeyer, August 16, 1933) is an American actress, dancer, and singer, known for a variety of stage, screen, and television roles as well as a writer, lingerie inventor, and real estate mogul. She won the Tony Award for Best Featured Actress in a Play for her role as Katrin Sveg in the 1958 Broadway production of The Marriage-Go-Round, and reprised the role in the 1961 film version. In the 1960s, she starred for two seasons as Catwoman in the television series Batman (1966–1967). Her other stage credits include the Ziegfeld Follies in 1956, and playing Lola in Damn Yankees! (1961) and Irma in Irma la Douce (1965) in regional productions. Newmar appeared in the music video for George Michael’s 1992 single “Too Funky”, and had a cameo as herself in the 1995 film To Wong Foo, Thanks for Everything! Julie Newmar. Her voice work includes the animated feature films Batman: Return of the Caped Crusaders (2016) and Batman vs. Two-Face (2017), where she reprised her role as Catwoman 50 years after the original television series.