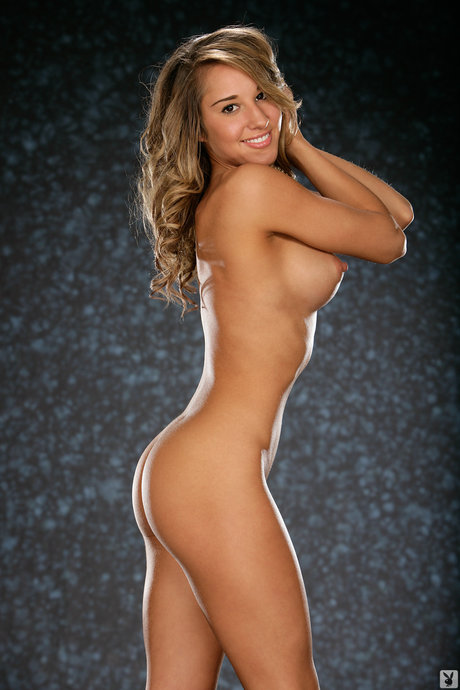 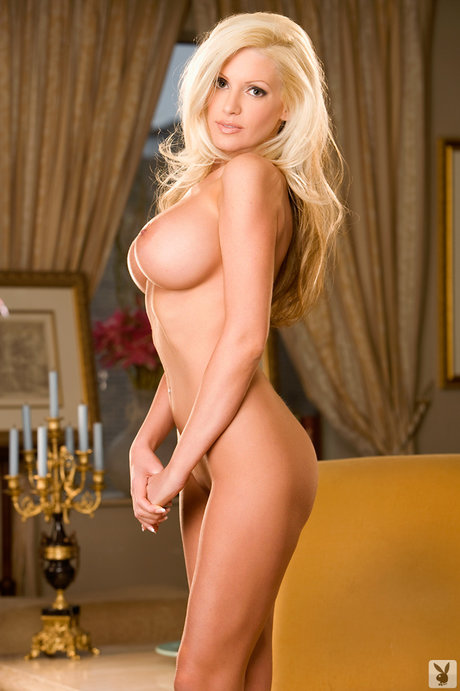 Born Shawna Krysti Yager in San Diego, California, she was an A student in high school, and played the violin in the school orchestra. After graduation, she began working an outcall bachelor service and dance company, before entering the adult film business in 1993 with her first film. Between 1993 and her death in 1995, she made some 50 adult films. A natural redhead, she often dyed her hair blonde or dark brown for her roles. Just prior to her death, she was working on a singing career, writing her own songs, and had cut a record. She lived in Malibu with adult film producer and director, John Stagliano, but their relationship broke up just prior to her death, and she became depressed and began to drink and cavort heavily as a result. On the evening of December 4, 1995, she and a friend, Stella Juanita Martinez, were returning from a night of partying and drinking at the Sagebrush Cantina in Calabasas, California, and were speeding over 100 mph on Las Virgenes Road, a winding, twisting hillside road (the legal limit there is 50 mph), when Kristi lost control of her car, went over an embankment and down a 150-foot ravine, killing both of them. Although both women were wearing seat belts, and the car’s airbags deployed, the car flipped end over end several times, at one point going through a 12-inch diameter tree, before coming to rest upside down. Police believe both women were killed instantly. A road repair crew spotted the wreckage two days later, and notified the police.