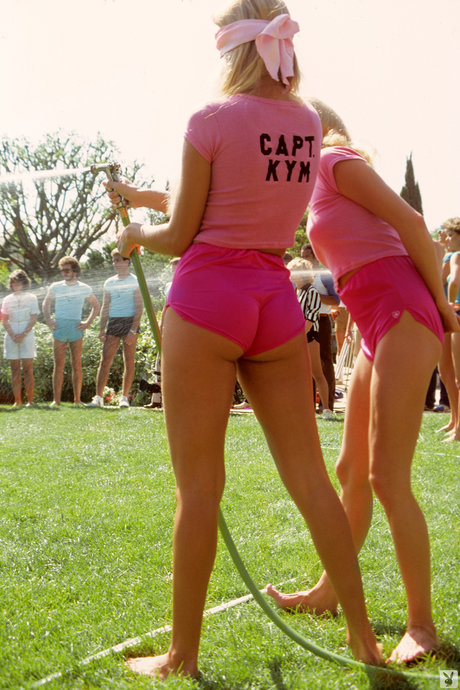 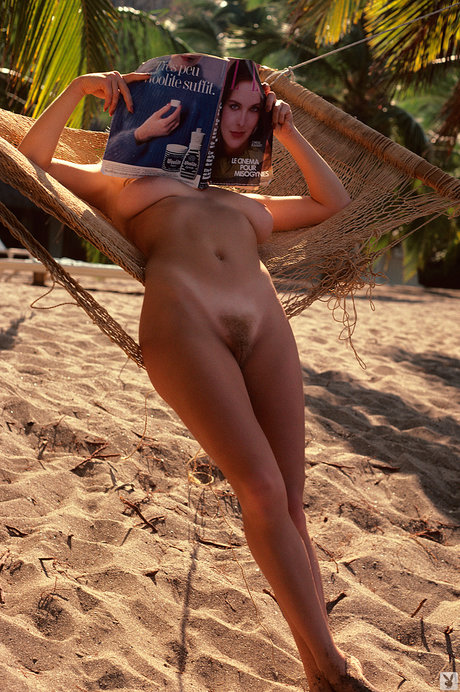 Kymberly Ellen Herrin (born October 2, 1957) is an American nude model and actress. She was Playboy magazine’s Playmate of the Month for its March 1981 issue. Her centerfold was photographed by Arny Freytag. Herrin was born in Santa Barbara County, California of Swedish, French and Filipino descent. Following her Playboy appearance, she was photographed for several magazines including FIT magazine, published by Bob Anderson, where she appeared on the magazine cover as well as in swimwear and fitness ads. She also appeared on the cover of Playboy twice, in September 1982 and September 1983. In the 1980s, Herrin went into acting. She played a female ghost who performed oral sex on Dan Aykroyd’s character in the 1984 film Ghostbusters, although her scene was truncated to a brief appearance during a montage. She also portrayed Angelina, the beautiful heroine of Kathleen Turner’s romantic novel in the opening scenes of the 1984 adventure film Romancing the Stone. She was also one of three models (along with fellow Playmate Jeana Tomasino) who appeared in several ZZ Top videos in the mid 1980s. Playboy covers – September, 1982 & 1983. Performances Playboy Playmate: March 1981