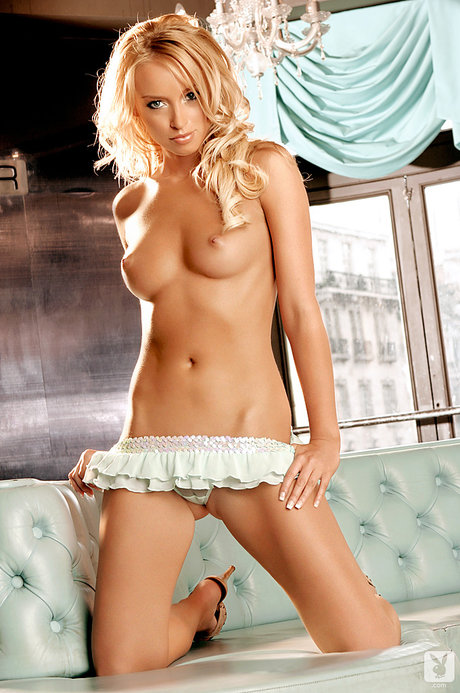 Lauren Pope (born 1983) is a British model and actress. Pope grew up in Torquay Devon with her parents and two sisters. After moving to Cyprus when she was 18, she then came back and relocated to London with her sister. She saw and entered a competition in the Daily Star, then started appearing in Page Three. Pope first made began making headlines when she was seen in a nightclub dancing with British royal Prince Harry and was alleged to be his “girlfriend”. Since then she has been linked to dating other celebrities, most notably the english soccer player Peter Crouch. Since then she has appeared in publications such as Zoo Weekly and posed for FHM; she is often seen posing in these magazines with Natalie Denning. She has posed for Playboy TV in the UK. Pope is currently filming the movie Clubbing to Death with Craig Charles, Nick Moran, Huey Morgan & Dave Courtney, due for release in 2007. Bust: 34B Waist: 24 Hips: 34 Height: 5’5″ Weight: 116lbs Hometown: London, UK