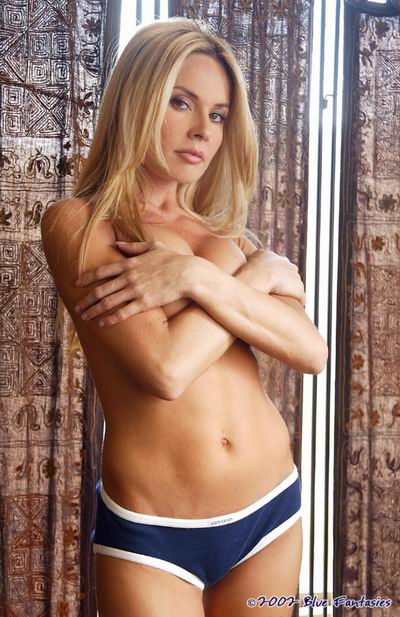 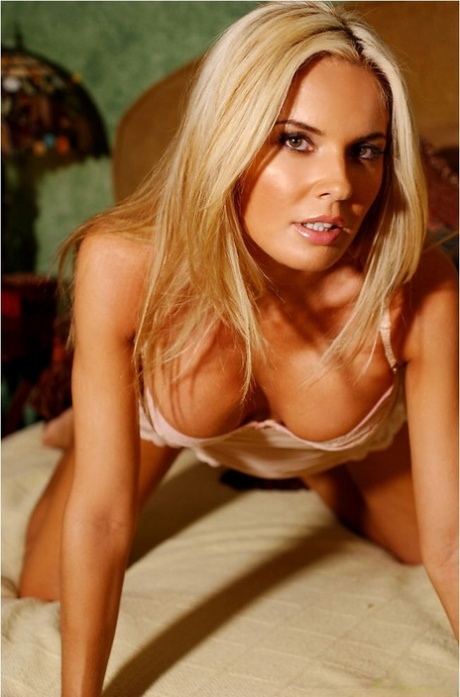 Martika Ibarra (born June 17, 1970) is a Mexican model, designer and realtor. She was born in the city of Mexicali, Baja California. When Ibarra was nine months old, she and her family moved to the United States, settling in Simi Valley, California. Ibarra decided to pursue a modeling career as a teenager. She was discovered by a modeling agent at the age of sixteen, and, later on that same week, she won the Miss Beach Cities Model Search contest. Ibarra made her professional modeling debut at a campaign for Rio Beachwear. Soon after, she was hired to participate in a Bacardi television and magazine ads campaign. Ibarra continued expanding her career when she appeared on the cover of Sports Truck Magazine’s July 2003 edition. Ibarra gained further attention when she posed for Playboy. She was Cyber Girl of the Week on October 2, 2000. Her appearance in that magazine made her a household name among readers of that publication, but she apparently did not enjoy the type of publicity generated by her work for Playboy, and decided to keep pursuing her modeling career in non-adult enterprises, as well as her career as a designer and real estate agent. In 2005, Ibarra was one of a group of models to pose for the “Latin Summer Girls Calendar”. She also became a spokesmodel for Lulu Cosmetics and was showcased on Playboy’s Cyber Girl Special Edition. Despite her stating that the best decision she made was to “leave (her) past and start fresh”, Ibarra continues under contract with Playboy enterprises, and was featured in the magazine’s 2005-2006 lingerie catalog. Ibarra was also signed by Trashy.com, a lingerie and model appearances company, in 2005. She debuted with that company in their own 2005-2006 lingerie catalog, and is available for personal appearances, such as autograph signing events. Ibarra appeared on a Cypress Hill music video in 2005 also, marking her debut as a model in music videos. Martika Ibarra’s celebrity from being featured in Playboy led to her being featured in some lingerie and soft porn internet websites.