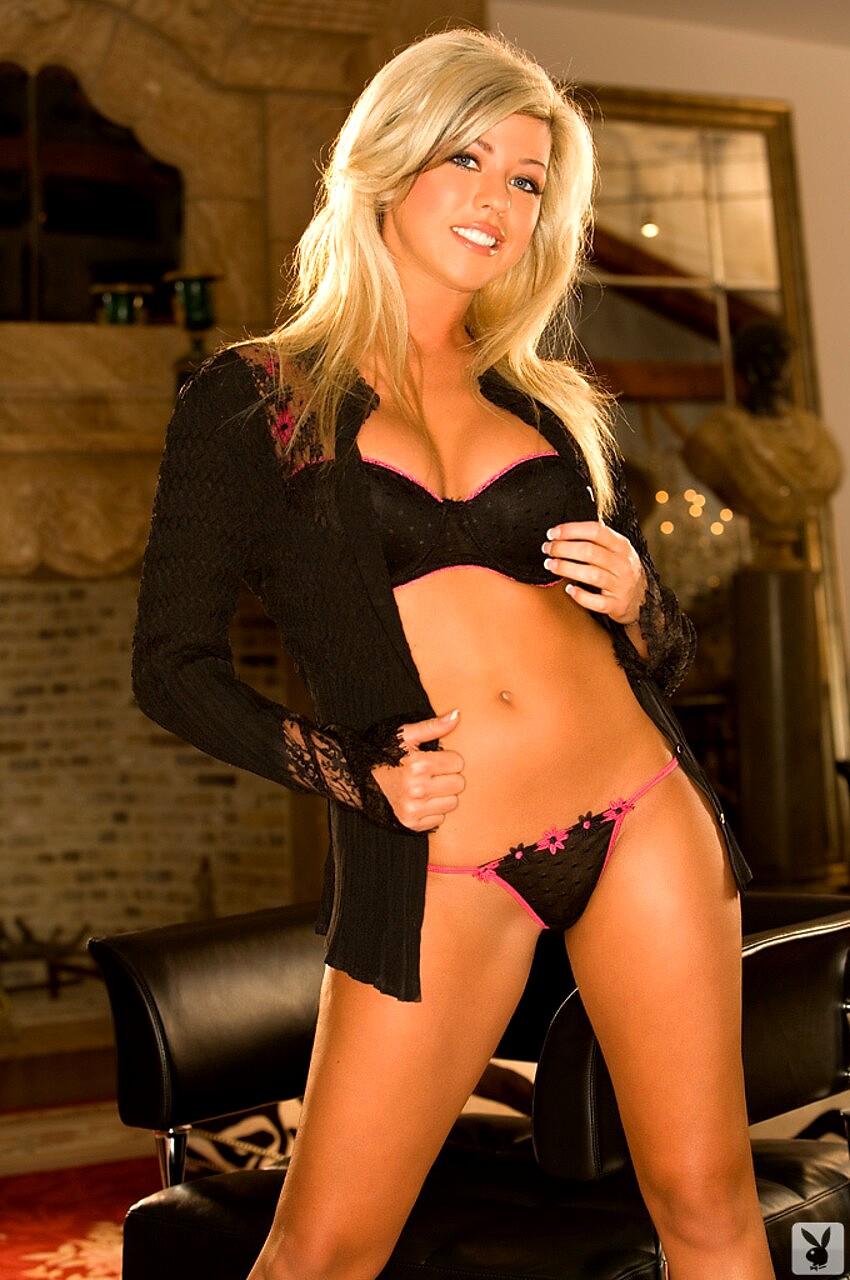 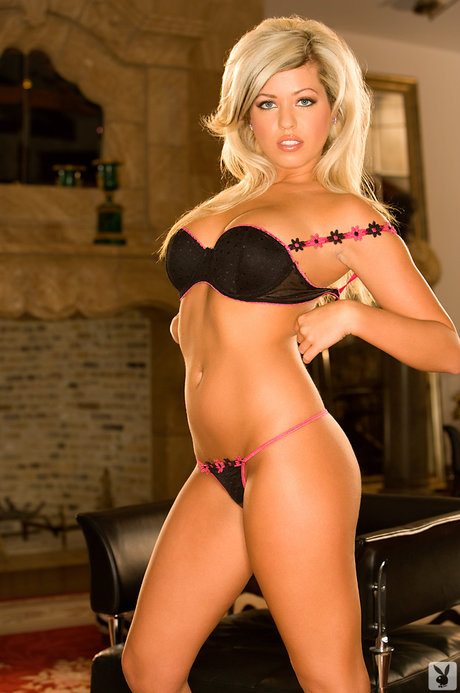 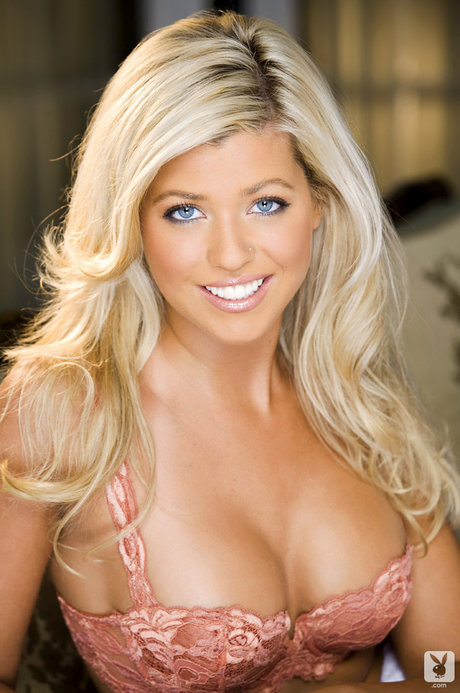 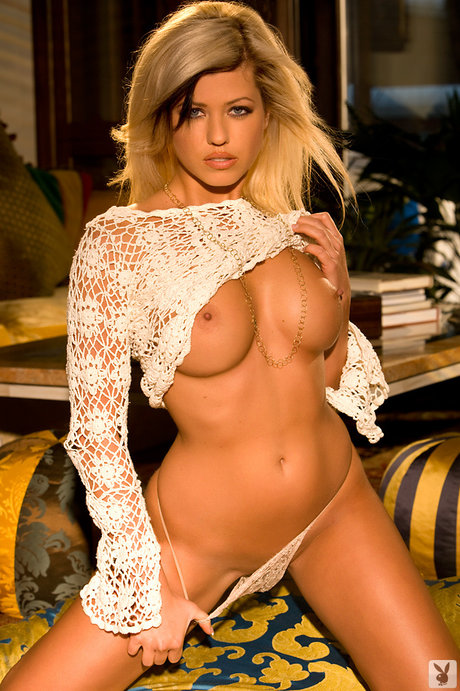 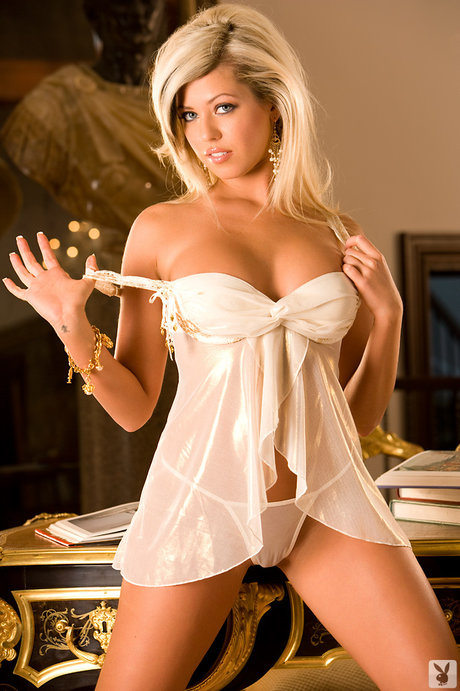 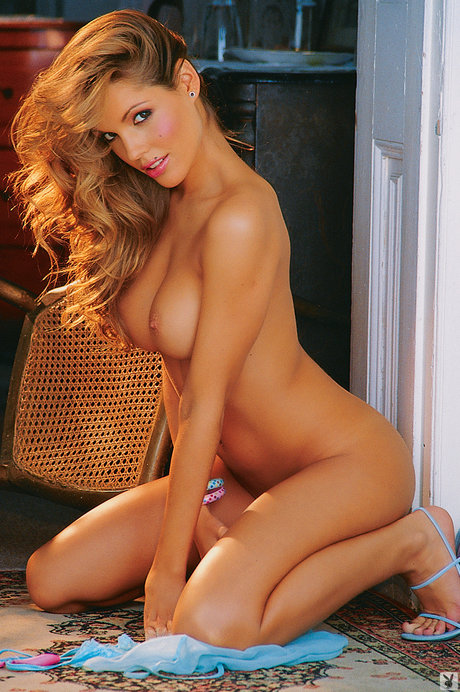 Claim to fame: Fear Factor – Couples Meghan Allen (born November 12, 1980 in Meadville, Pennsylvania) is an American softcore model and reality show contestant. She was Playboy Cyber Girl of the Month for January 2008. Meghan first appeared on the NBC reality show Fear Factor in 2004. Together with James Wise, her boyfriend at the time, she competed in the Couples edition, doing 8 episodes of the show altogether. In 2008 Allen was a participant in the reality show Momma’s Boys on NBC. Women of Fear Factor: In February 2005 Meghan posed nude for Playboy, together with six other female contestants from the reality show Fear Factor. Later that year she was featured in Playboy’s DVD Women of Fear Factor. Playboy Cyber Girl: In September 2007, Allen appeared nude in a Playboy Cyber Club pictorial as a Cyber Girl of the Week. She later became Cyber Girl of the Month in January 2008, doing five softcore videos and several pictorials. Originally appearing with natural size 32B breasts in Women of Fear Factor she received augmentation in October 2006 and became a 34C. The reason for this choice was that she wanted her “clothing to fit better”.