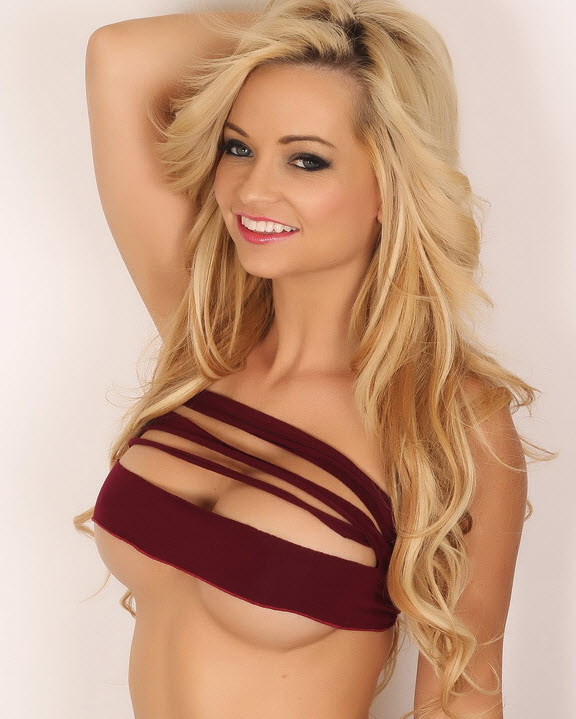 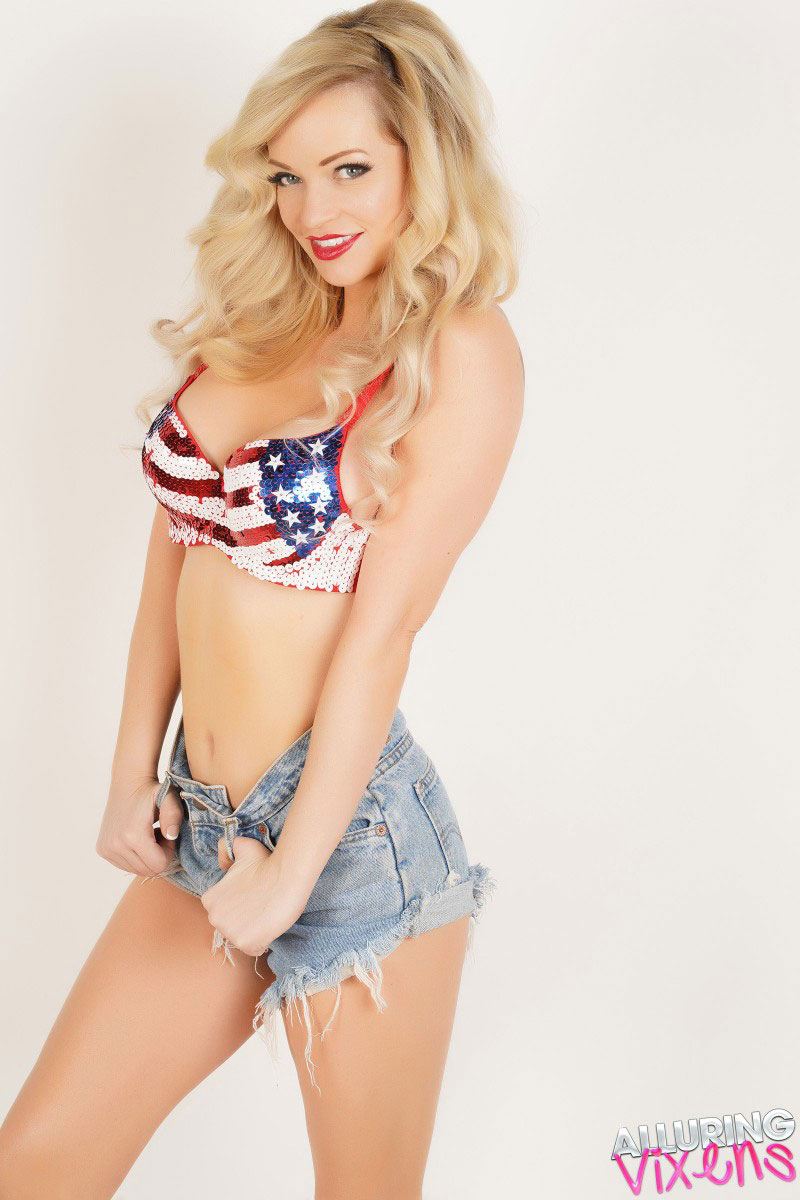 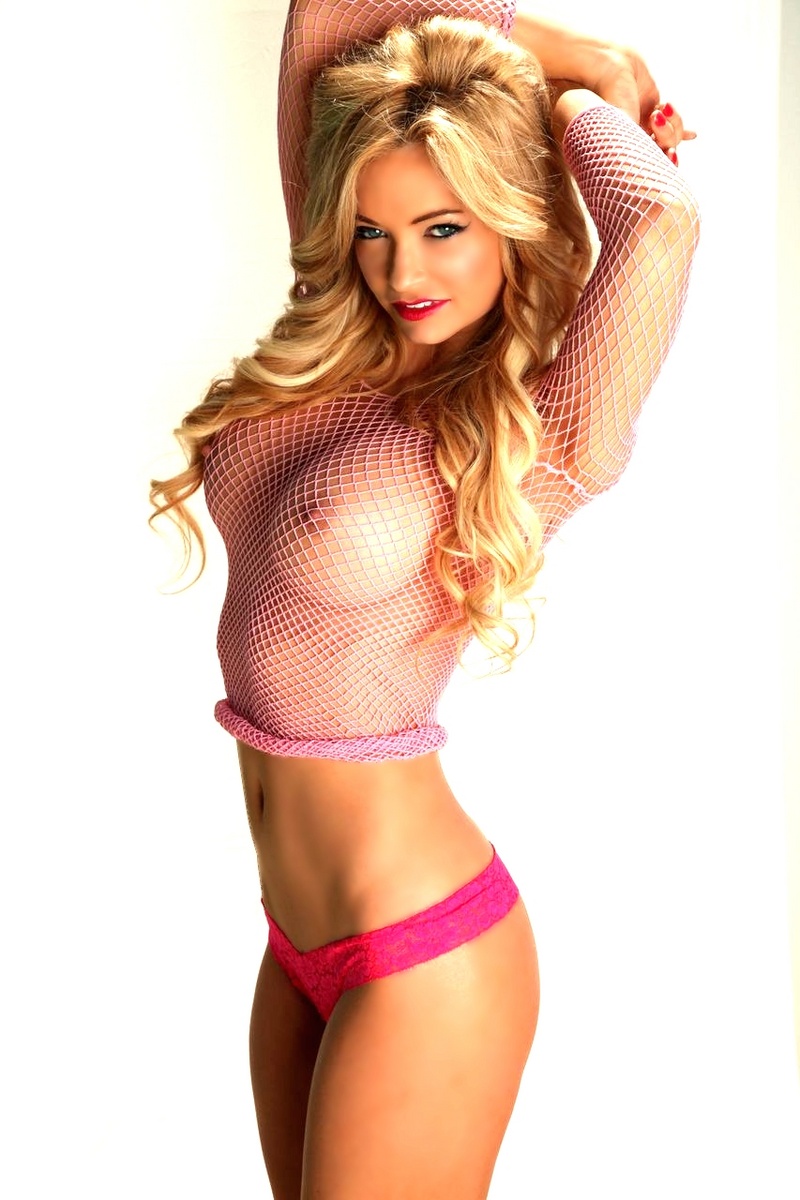 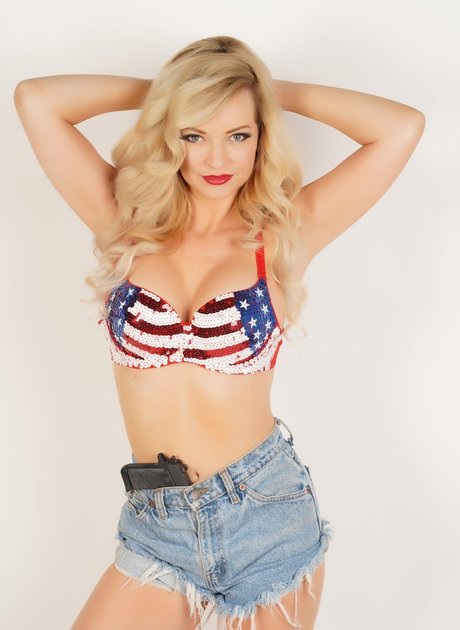 American actress, model and reality star. Mindy is known for appearing as herself on such major network shows like Take Me Out, King of the Nerds, Millionaire Matchmaker, and appears in several LMFAO music videos such as “Sexy and I Know It”. She has also appeared in the feature films Abstraction, Pain & Gain, Casting Couch, Ted, Mantervention, and V/H/S/2. She often works with and is seen attending events as the long-term girlfriend of UFC heavyweight champion and actor Randy Couture. She wrote and hosted the web series Veronique Von Venom: Horror Hostess Hottie.