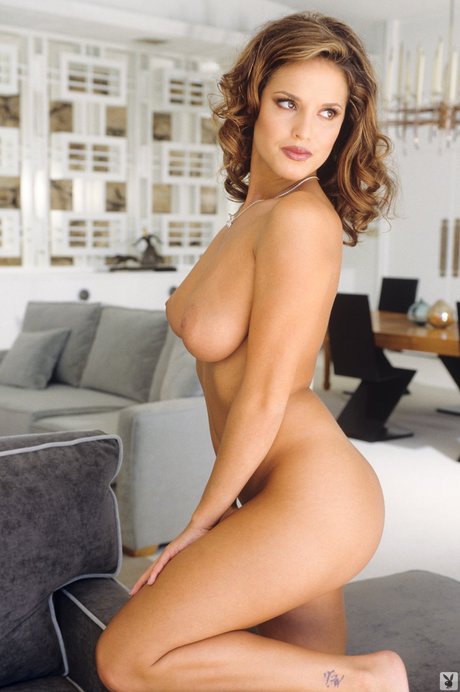 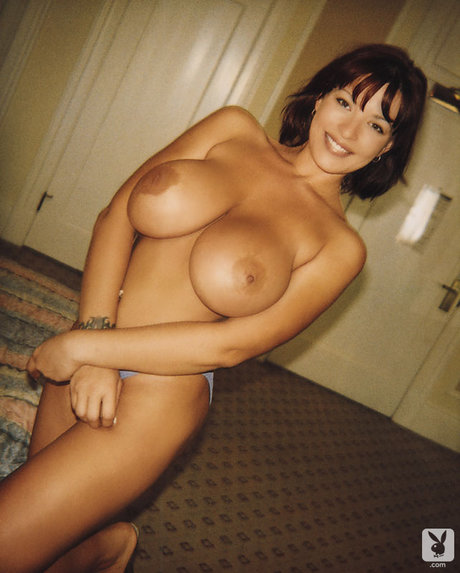 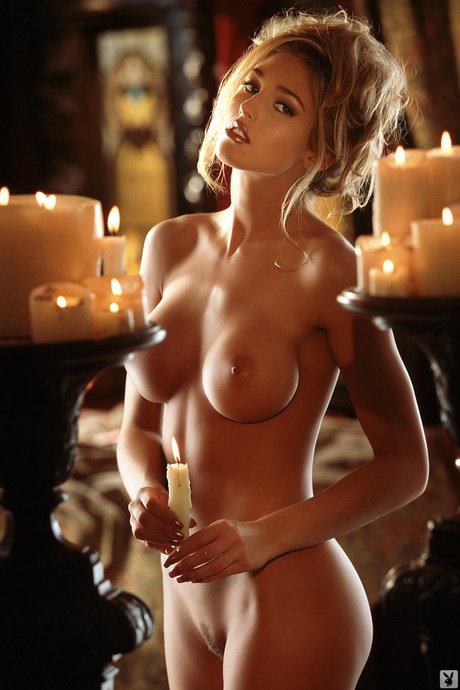 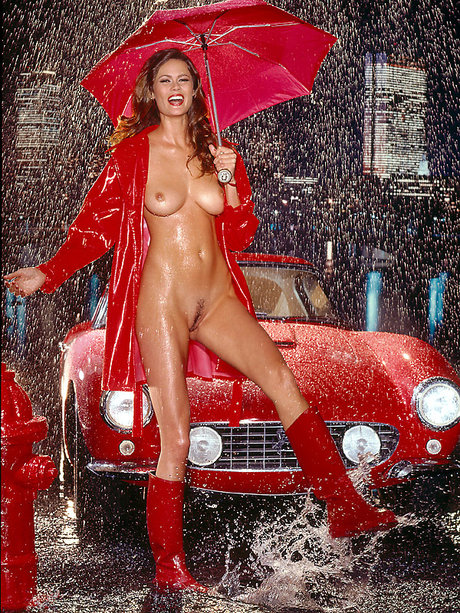 Neferteri Sheba Shepherd is an African-American Glamour model, Television personality, and Actress. Her notable appearances are as a Playboy Playmate in July 2000 and as host of VH1’s Sex & Rock n Roll. Shepherd has also made numerous appearances in Playboy videos, African-American men’s magazines and calendars, and been on several television shows. Shepherd was born in New Orleans, Louisiana but by the age of 3, her mother and her relocated to Oakland, California. While in her teens in hope of pursuing modeling, Shepherd moved to Los Angeles. Within a few months in Los Angeles, she was picked up by two top agencies and has been working regularly ever since. She has modeled for Stuff Magazine, Baby Phat, Privacy Wear, Shirley of Hollywood, Maxim, Excell Style, and Black Men’s Magazine. Shepherd has also been the host of a few television shows including; The X Show, UPN’s “Big City”, and Starz Network’s “The B Side”. Shepherd has also began branching out into B movies and television acting recently appearing on episodes of Method & Red and the The Parkers. Shepherd is also the producer of the television show Mobile Home Disasters. She is currently represented by the AKA Talent Agency. Performances Playboy Playmate: July 2000