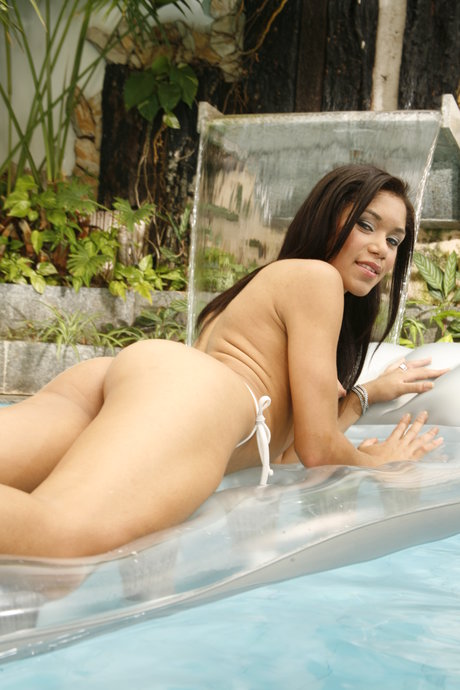 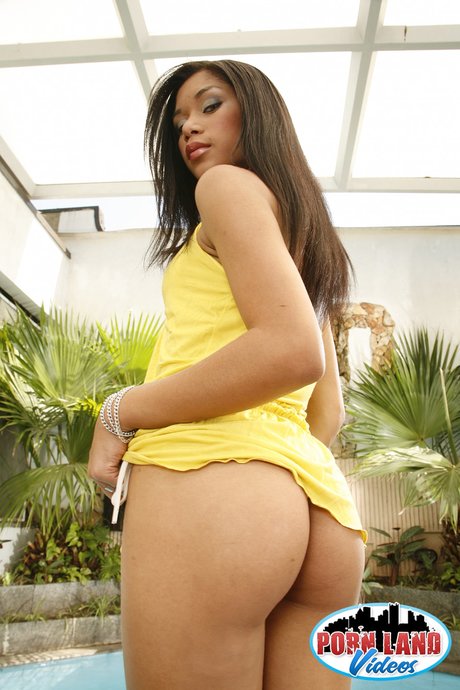 Paula Julie Abdul (born June 19, 1962) is an American pop singer, record producer, dancer, choreographer, actress and television personality. In the 1980s, Abdul rose from being a cheerleader for the Los Angeles Lakers to being a sought-after choreographer at the height of the music video era, then to being a Pop-R&B singer with a string of hits in the late-1980s and early-1990s. She has scored six number one singles on the Billboard Hot 100, placing her in a tie for fifth among the female solo performers who have reached #1 there. She won a Grammy for “Best Music Video – Short Form” for “Opposites Attract” and twice won the “Primetime Emmy Award for Outstanding Choreography.” After her initial period of success, she suffered a series of setbacks in her professional and personal life, until she found renewed fame and success in the 2000s as a judge on the television series, American Idol. Abdul was most recently featured in the eighth season of American Idol. Abdul has been working on a new album, and hopes to have the album released by the end of 2009. Abdul has a mezzo-soprano vocal range. Years active: 1986–present