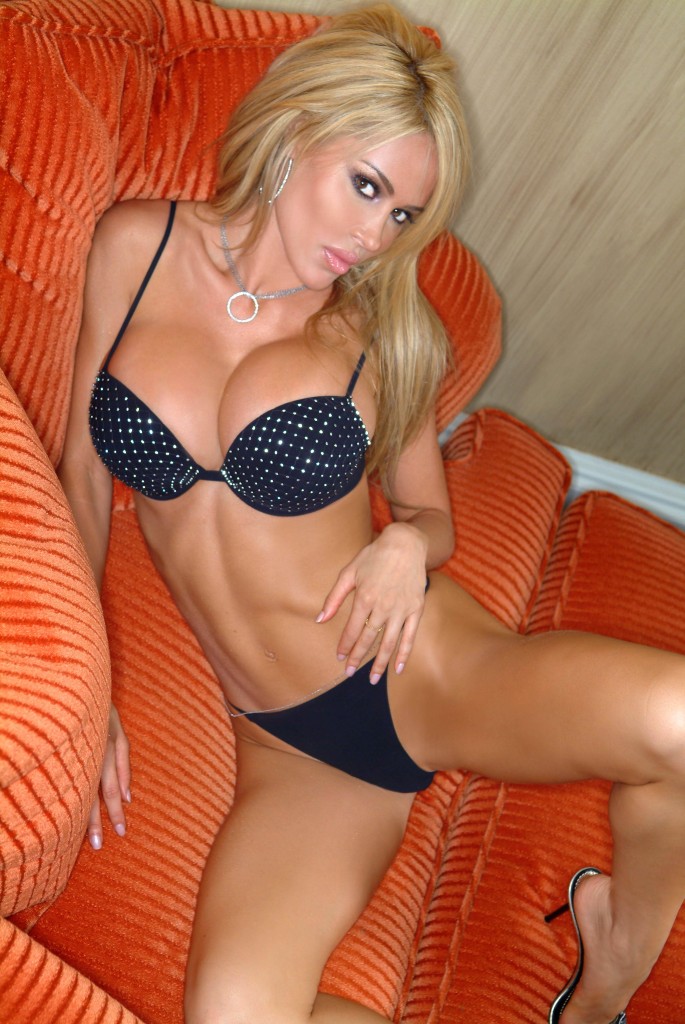 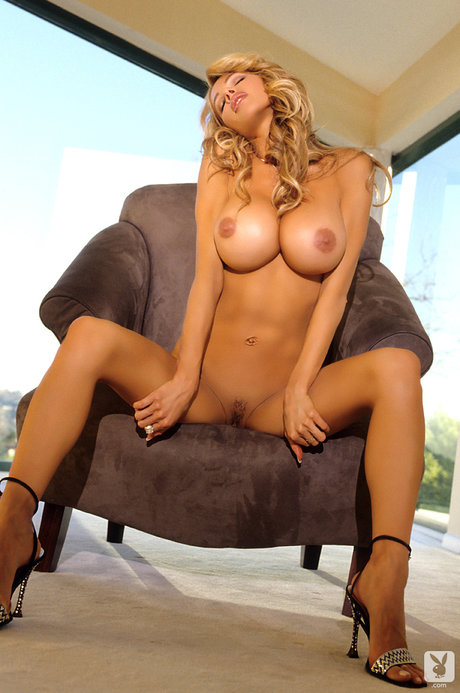 Tabitha Taylor, the actress and model, is the new GO DADDY girl, playing the perfect body for actress/comedian JOAN RIVERS. She has an extensive resume ranging from commercial campaigns for GODADDY SUPERBOWL COMMERCIAL, DODGE, SONY PLAYSTATION, MILLER LITE, COMCAST, and many more, to big budget features like “Dude, WHERE’S MY CAR?”, PIRRANAH 3DD, “LAKE VIEW TERRACE”,BORN TO BE A STAR, “DIRTY LOVE”, “LOADED”, as well as many independent films. Her television appearances are no less impressive, including starring roles in such shows as “NIP TUCK”, “SOUTHLAND”, “ENTOURAGE”, “MONK”, “MILLIONARE MATCHMAKER”, “GEORGE LOPEZ TONIGHT SHOW”, and a long list of credits, even starring in music videos, like her role as the villain for SHAKIRA’S “OBSESSION TANGO”. A Hawaiian native beauty, Tabitha Taylor grew up in Anaheim, California with her parents and two sisters. Living so close to Hollywood, she was bitten by the acting bug early and studied extensively to live out her passion and dreams. Her comedic side, timing, and true natural talent, gives her the ability to transform into any role and add depth to any character. Tabitha is also a successful model, but acting is certainly her first desire and focus. She has been featured in a variety of publications, including PLAYBOY, MAXIM, FHM, AMERICAN CURVES, MUSCULAR DEVOLOPEMENT, and countless others. Outside of show business, Tabitha is very much into fitness. She is an established kick box instructor and an animal rights activist. With her idol, Marilyn Monroe, firmly in mind, Tabitha continues to perfect her craft, with an eye both towards comedy and drama. Don’t expect Tabitha to stop until Hollywood is HERS!