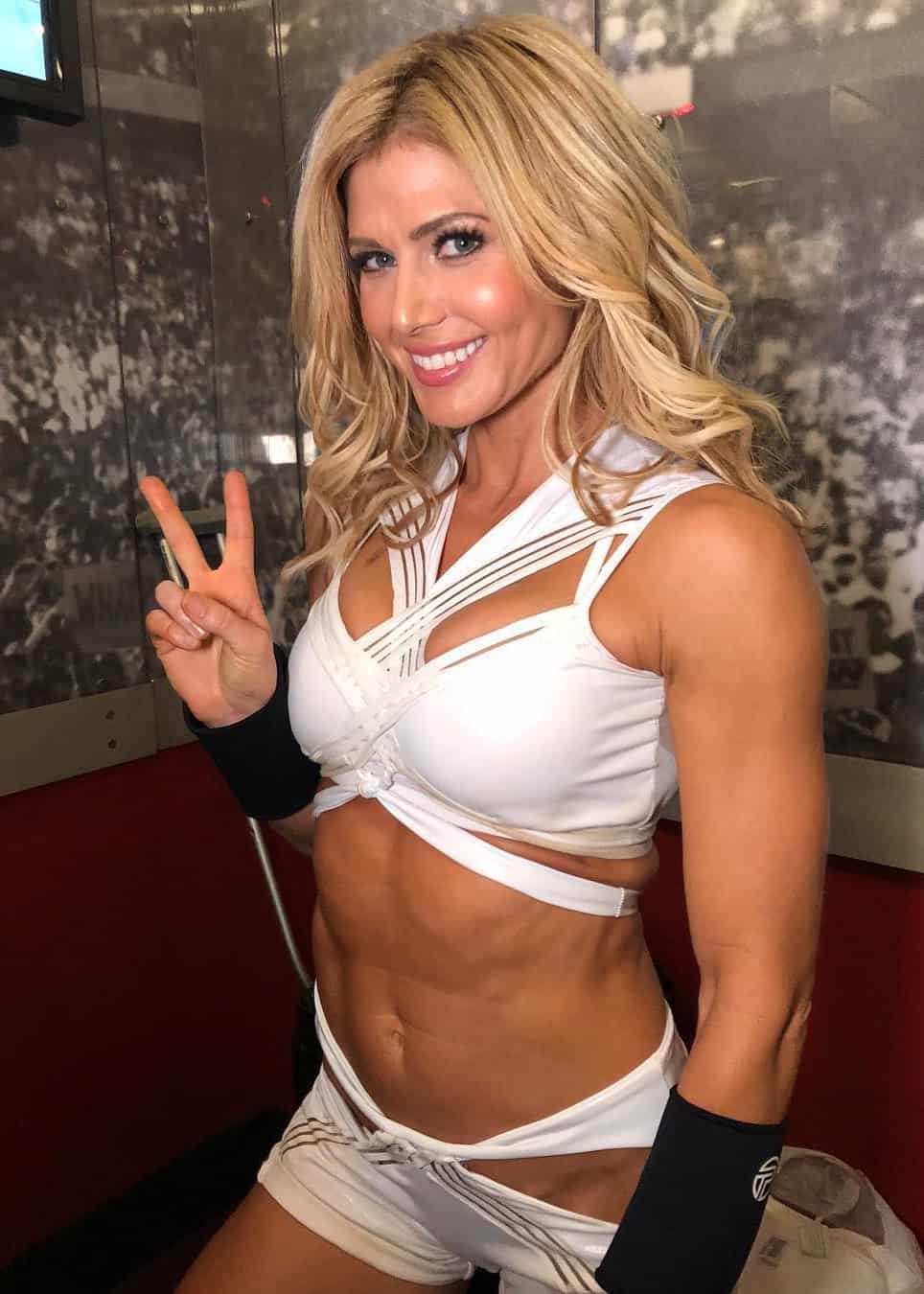 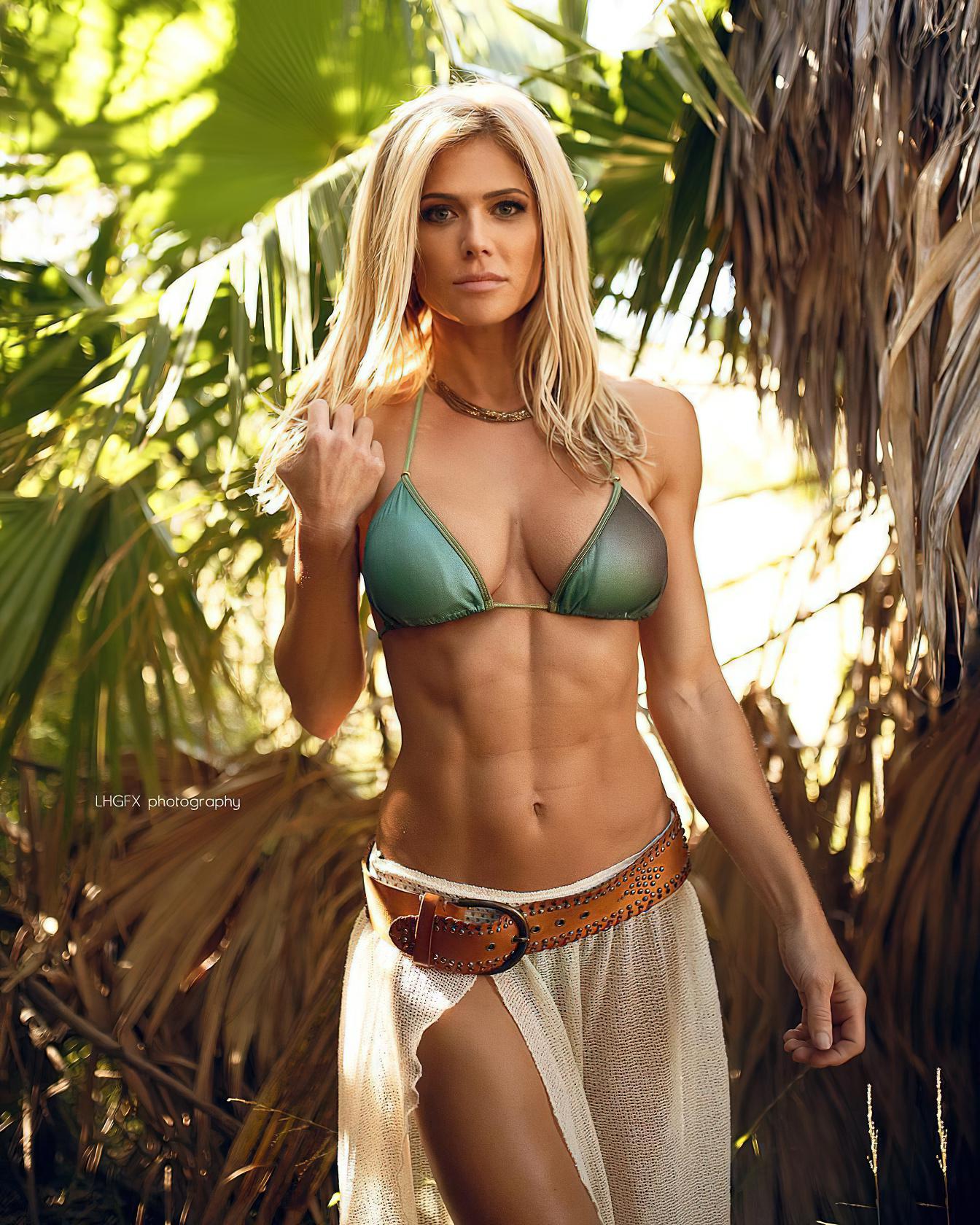 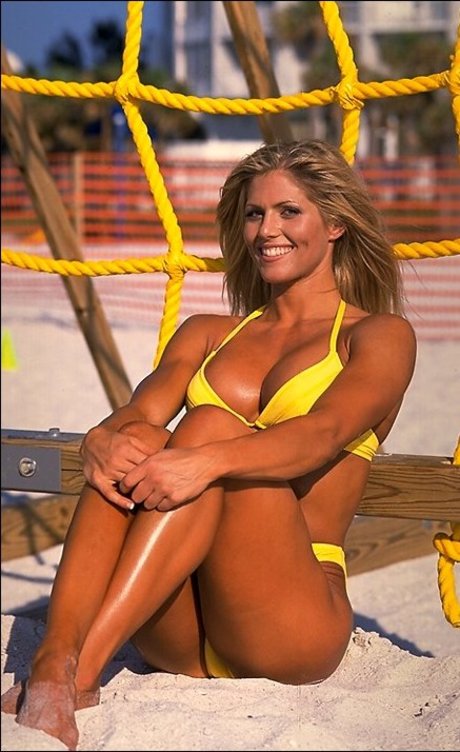 Torrie Anne Wilson (born in Boise, Idaho July 24, 1975) is a retired American professional wrestler, fitness competitor and model perhaps best known for her work with World Wrestling Entertainment (WWE).As a fitness competitor, Wilson won the Miss Galaxy competition in 1998 Shortly after, she was signed by World Championship Wrestling, where she stayed from 1999 until 2001.In 2001, she began appearing on World Wrestling Entertainment television. Wilson is a 2 time Playboy covergirl. In November 2007, Wilson took time off from wrestling to undergo physical therapy in relation to a previous back injury. She was released from her WWE contract on May 8, 2008. In September 2007 she opened her official clothing line titled “Officially Jaded”.