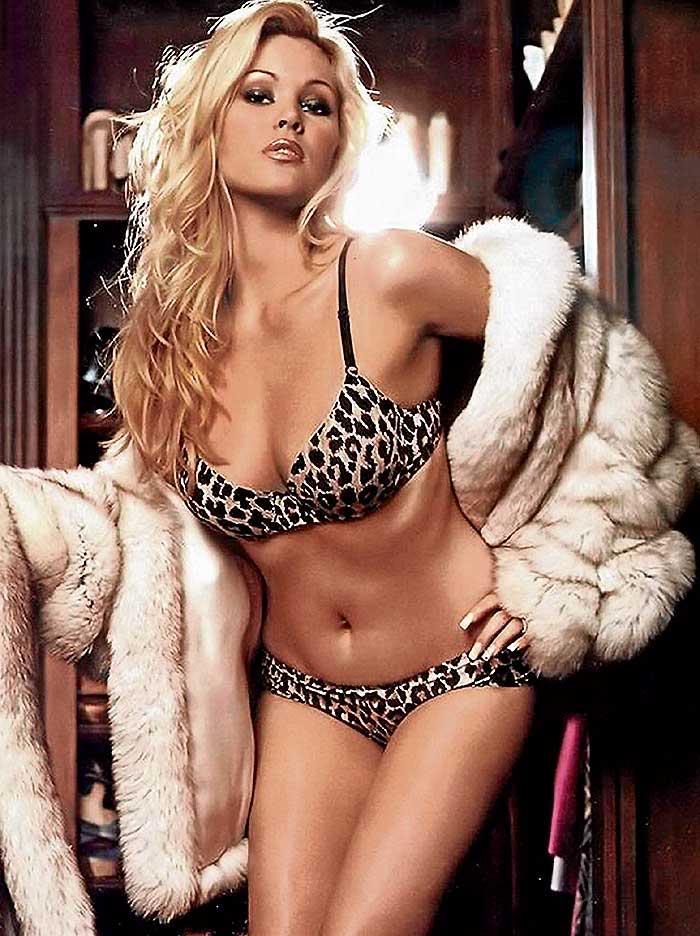 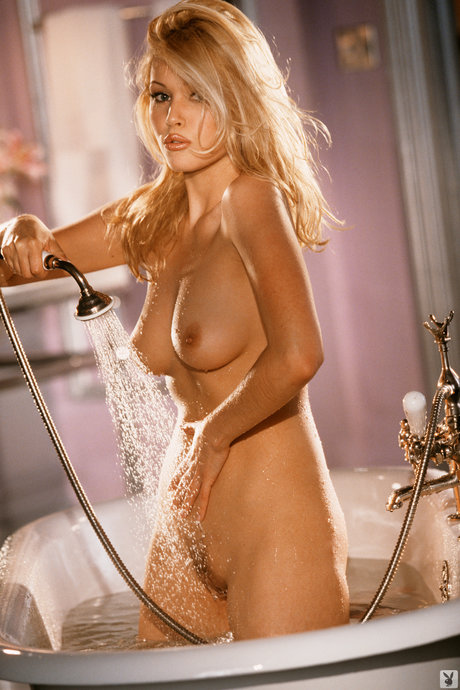 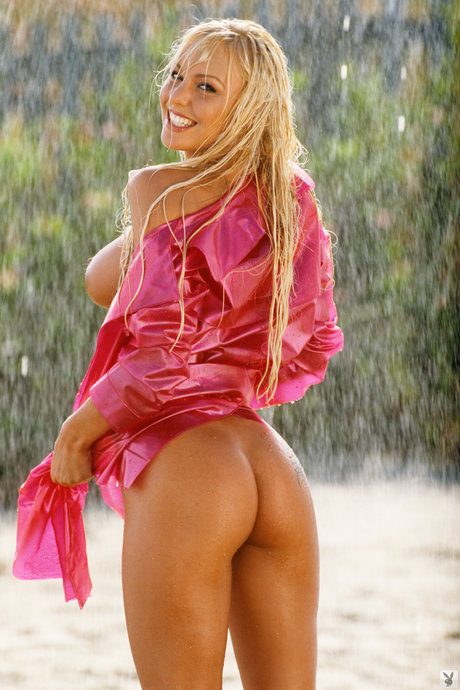 Shanna Lynn Moakler (born March 28, 1975) is an American model, actress, reality television star and a former beauty queen. She was the winner of the Miss New York USA pageant in 1995 and was originally the first runner-up at Miss USA 1995. She was later crowned Miss USA after Chelsi Smith won Miss Universe. Moakler began modeling at age 15 and was later chosen as a Playmate of the Month for Playboy magazine in December 2001. She hosted E!’s Bridalplasty during its two-month run in 2010/2011. Moakler eventually branched out into an acting career, appearing as a regular for two seasons on the USA Network television series Pacific Blue in 1998, and in 2005 she starred as herself on the reality television series Meet the Barkers with her then-husband Travis Barker, drummer in the rock band Blink-182. The series aired for two seasons on MTV. Moakler’s private life has been much discussed in the media, including her relationship with rock singer Billy Idol, as well as her relationships with Olympic champion boxer Oscar de la Hoya and Hollywood actor Dennis Quaid. Currently, Moakler serves as the executive producer of the Miss Nevada USA state pageant. Performances Playboy Playmate: December 2001