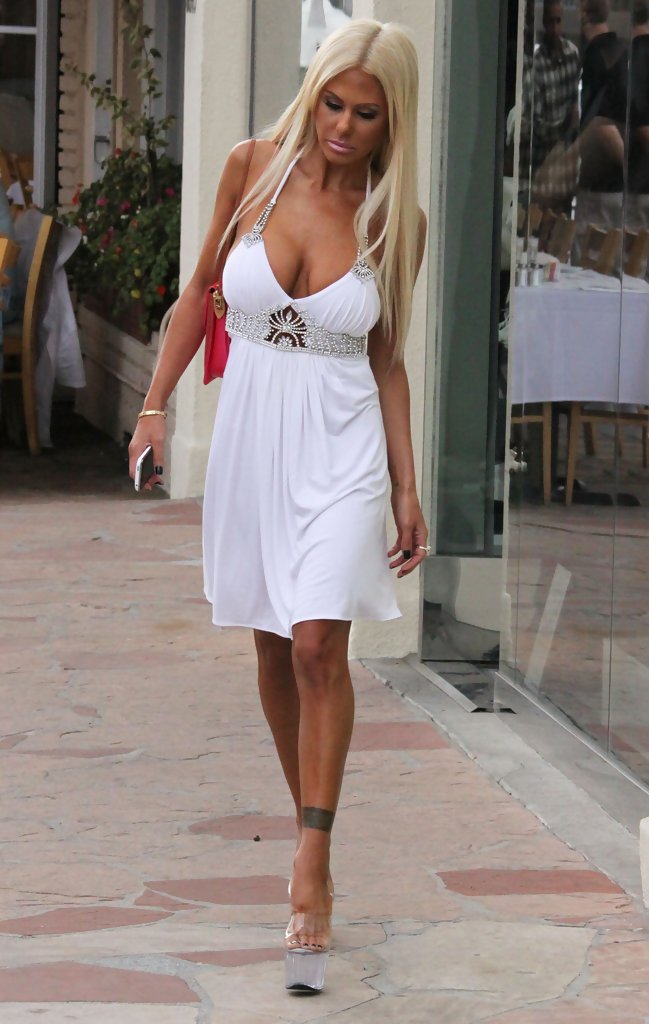 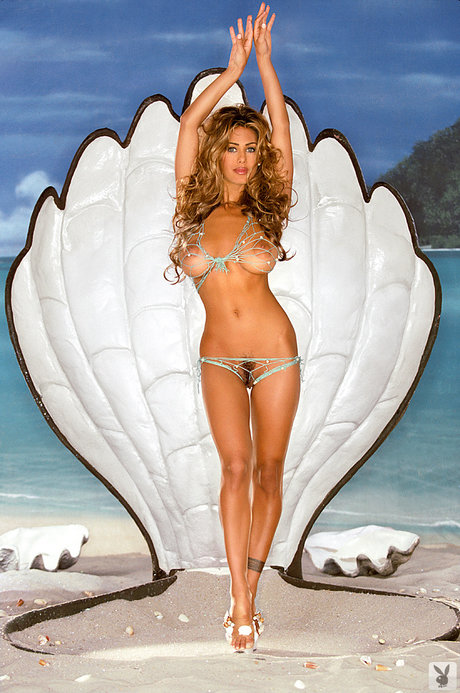 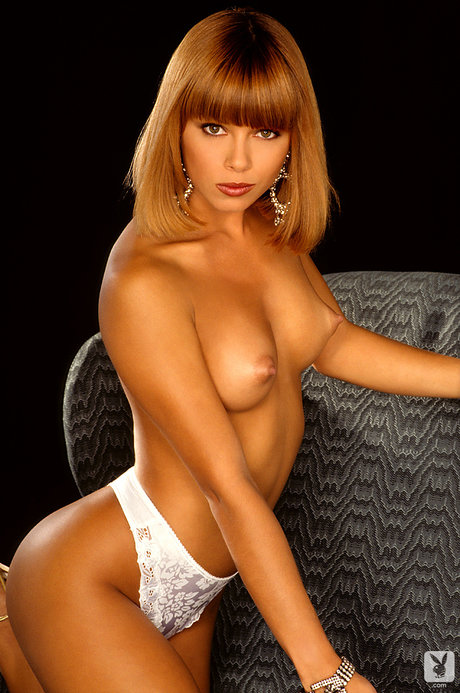 Shauna Sand is an American actress and adult model and was Playmate of the Month in May 1996. She is the former wife of actor Lorenzo Lamas. After posing for Playboy, Shauna Sand began an acting career by having a guest apperance alongside Lorenzo Lamas in his TV show Renegade. She went on to marry him and have more guest appearances there. When the show was over, she appeared in more of his action TV shows and movies. After their divorce, she appeared in TV shows such as Charmed and in movies such as the comedy The Deviants (2004). Despite her lure, her mainstream acting career never involved nudity so far. She was only filmed nude in her various appearances in Playboy videos. She has recently posed nude and released a sex tape being sold by Vivid. The video appears to be staged and is probably a PR stunt. In May 2012, pictures of her having sex on a beach appeared online also probably staged due to their clarity and visibility. Sand was married to actor Lorenzo Lamas from April 27, 1996, until their divorce on October 8, 2002, during which she bore him three daughters. She was married to Romain Chavent for two years, until their divorce in 2008. She married 25-year-old Laurent Homburger in January 2011 and filed for divorce four months later. She requested a restraining order against Homburger after a fight between the couple on May 18 that resulted in two arrests. Shauna was accused of felony domestic violence and Homburger was charged with spousal battery and criminal threats. Performances Playboy Playmate: May 1996 Solo: Masturbation Boy/girl: Blowjob, Vaginal